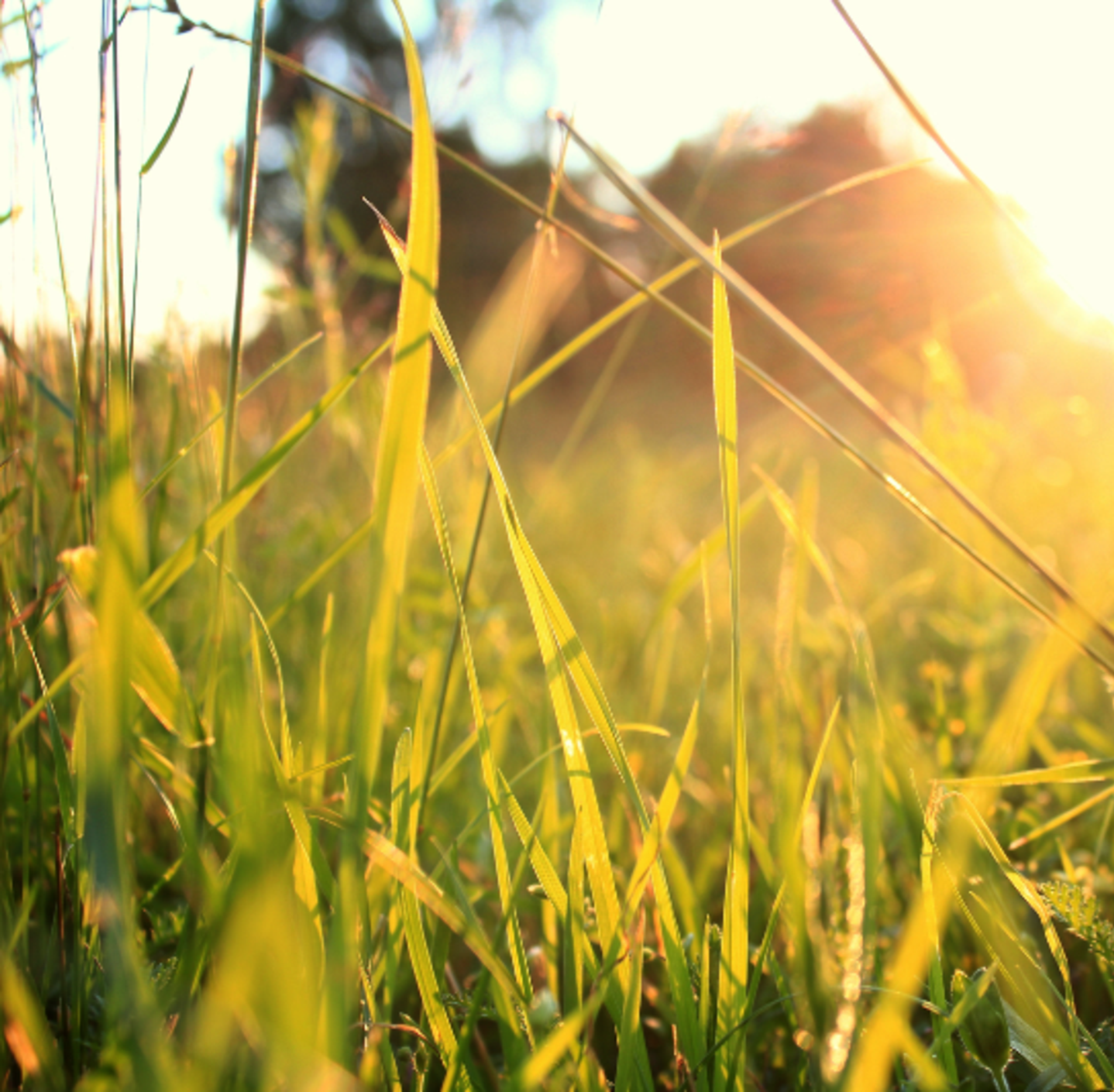 Our Statement of Faith

Section 1 - BIBLE
We believe the Bible to be the complete Word of God; that the sixty-six books, as originally written, comprising the Old and New Testaments, were verbally inspired by the Spirit of God and, therefore, entirely free from error; that the Bible is the final authority in all matters of faith and practice and the true basis of Christian union.

Section 2 - GOD
We believe in one God, Creator of all, holy, sovereign, eternal, existing in three equal Persons:  the Father, the Son and the Holy Spirit:

THE FATHER - We believe in God, the Father of our Lord Jesus Christ and of us all, the Lord of Heaven, revealed to us through His Son.

THE SON - We believe that Jesus Christ is the eternal and pre-existent Son of God; that He took upon Himself our nature, being born of woman, perfectly obeyed the law, died on the cross for our offences, and rose for our justification; ascended to the right hand of God, where He ever lives as our High Priest, to intercede for and save all who come to God through Him.  We also believe in that blessed hope which is the personal, imminent return of our Lord.

THE HOLY SPIRIT - We believe in the absolute and essential deity and personality of the Holy Spirit Who convinces of sin, of righteousness and of judgment; who regenerates, sanctifies, comforts and intercedes for those who believe in Jesus Christ, illuminates the Scriptures and testifies of Jesus Christ.

Section 3 - SATAN
We believe that Satan exists as an evil personality, the originator of sin, the arch-enemy of God and man.

Section 4 - MAN
We believe that man was divinely created in the image of God; that he sinned, becoming guilty before God, resulting in total depravity, thereby incurring physical and spiritual death.

Section 5 - SALVATION
We believe that salvation is by the sovereign, electing grace of God; that by the appointment of the Father, Christ voluntarily suffered a vicarious, expiatory and propitiatory death; that justification is by faith alone in the all-sufficient sacrifice and resurrection of the Lord Jesus Christ and that those whom God has effectually called shall be divinely preserved and finally perfected in the image of the Lord.

Section 6 - FUTURE THINGS
We believe in the personal, bodily and glorious return of the Lord Jesus Christ; in the bodily resurrection of the just and the unjust; in the eternal blessedness of the redeemed and in the judgment and eternal, conscious punishment of the wicked.

Section 7 - THE LOCAL CHURCH
We believe that a church is a company of immersed believers, called out from the world, separated unto the Lord Jesus, voluntarily associated for the ministry of the Word, the mutual edification of its members, the propagation of the faith, the observance of the ordinance, and the relief of the poor.  We believe it is a sovereign, independent body, exercising its own divinely awarded gifts, precepts and privileges under the Lordship of Christ, the Great Head of the Church.

Section 8 - ORDINANCES
We believe that there are only two ordinances for the Church regularly observed in the New Testament in the following order:

Baptism, which is the immersion of the believer in water, whereby he obeys Christ's command and sets forth his identification with Christ in His death, burial and resurrection.

The Lord's Supper, which is the memorial wherein the believer partakes of the two elements, bread and wine, which symbolize the Lord's body and shed blood, proclaiming His death until He comes.

Section 9 - THE CHURCH AND THE STATE
We believe in the entire separation of church and state.

Section 10 - RELIGIOUS LIBERTY
We believe in religious liberty; that every man has the right to practice and propagate his beliefs.

Section 11 - THE LORD'S DAY
We believe that the first day of the week is the Lord's Day and that, in a special sense, it is the divinely appointed day for worship and spiritual exercise.

Section 12 - CIVIL GOVERNMENT
We believe that civil government is of divine appointment for the interest and good order of society; that magistrates are to be prayed for, conscientiously honoured and obeyed, except only in the things opposed to the will of our Lord Jesus Christ, Who is the only Lord of the conscience and above all earthly powers.