To date, we have had five pastors:

Our number has grown over the years, necessitating an extension to the building, which was completed in 1987.  Throughout the history of the church, it has been a blessing to see many of our young people go on to Bible School and into full-time service for the Lord.

In September 2008, the church building once again became too small and we decided to rent Maplewood Presbyterian Church for the Sunday morning service.  We also rented out our building on Dubois to two other churches, namely a Spanish church and an African church.​

Our church takes its inspiration from Matthew 5:13-16

​ "You are the salt of the earth...You are the light of the world... let your light shine before others, that they may see your good deeds and glorify your Father in heaven."

From a tiny seed planted grows a mighty tree. The story of Calvary Baptist Church began with the planting of a seed-thought and it's coming to fruition in the establishing of the Church almost fifty years ago. Mrs. J.I. Moore, President of the Women's Missionary Society of Regular Baptists of Canada in Toronto, was desirous of doing missionary work in the province of Quebec. Ruth Bergeron suggested to her that they hold a Daily Vacation Bible School in Chateauguay. Several of the Society's missionaries had been evacuated from the Congo due to internal strife in the country and were waiting on the Lord's leading for their next place of work. Mrs. Moore and Mrs. Bergeron scouted Chateauguay looking for a suitable place to hold a Bible School and the Society rented a house at 100 St. Eugene Street. On June 11th, 1961, a Service of Dedication was held at the house, claiming God's blessing and leading that in time a strong New Testament Church would be established in this area. The missionaries went door-to-door distributing literature and issuing invitations to attend D.V.B.S. Shortly thereafter, a very successful daily Vacation Bible School was held with an enrollment of 180. Sunday services were soon started, as well as prayer meetings and youth meetings under the leadership of Rev. & Mrs. L. D. Dolby, who were 20-year veteran missionaries to the Congo. The Church was formally organized as Calvary Baptist Church on April 8th, 1962, at which time Rev. Dolby was called to be its first pastor. He accepted with the understanding that he continue only until the end of June as he was in ill health. There were fifteen charter members. By October, the basement of the rented house was inadequate to hold the increased numbers attending services so Sunday School and morning worship were transferred to the nearby Mary Gardner School for a few months until the new church building was opened. The Sunday evening and weekday services continued to be held at the house.

The blessing of the Lord was evidenced when Faith Baptist Church gave the sum of $10,000 for construction of a new building. The sod-turning ceremony took place on October 7th, 1962 (exactly six months after the church was organized). At this time, Mr. Drever was pastor, but he resigned shortly thereafter to resume his studies. In October 1963, the church was officially recognized as a Baptist Church and received into the Fellowship of Evangelical Baptist Churches in Canada. Five years later, on November 7th, 1968, the church was incorporated, (i.e. duly recognized by the Province of Quebec. Up until then, we had been sponsored by Verdun Baptist Church under the leadership of their pastor, Rev. James W. Fraser. They had issued bonds to assist us financially. After incorporation, we were now in a legal position to issue our own bonds. 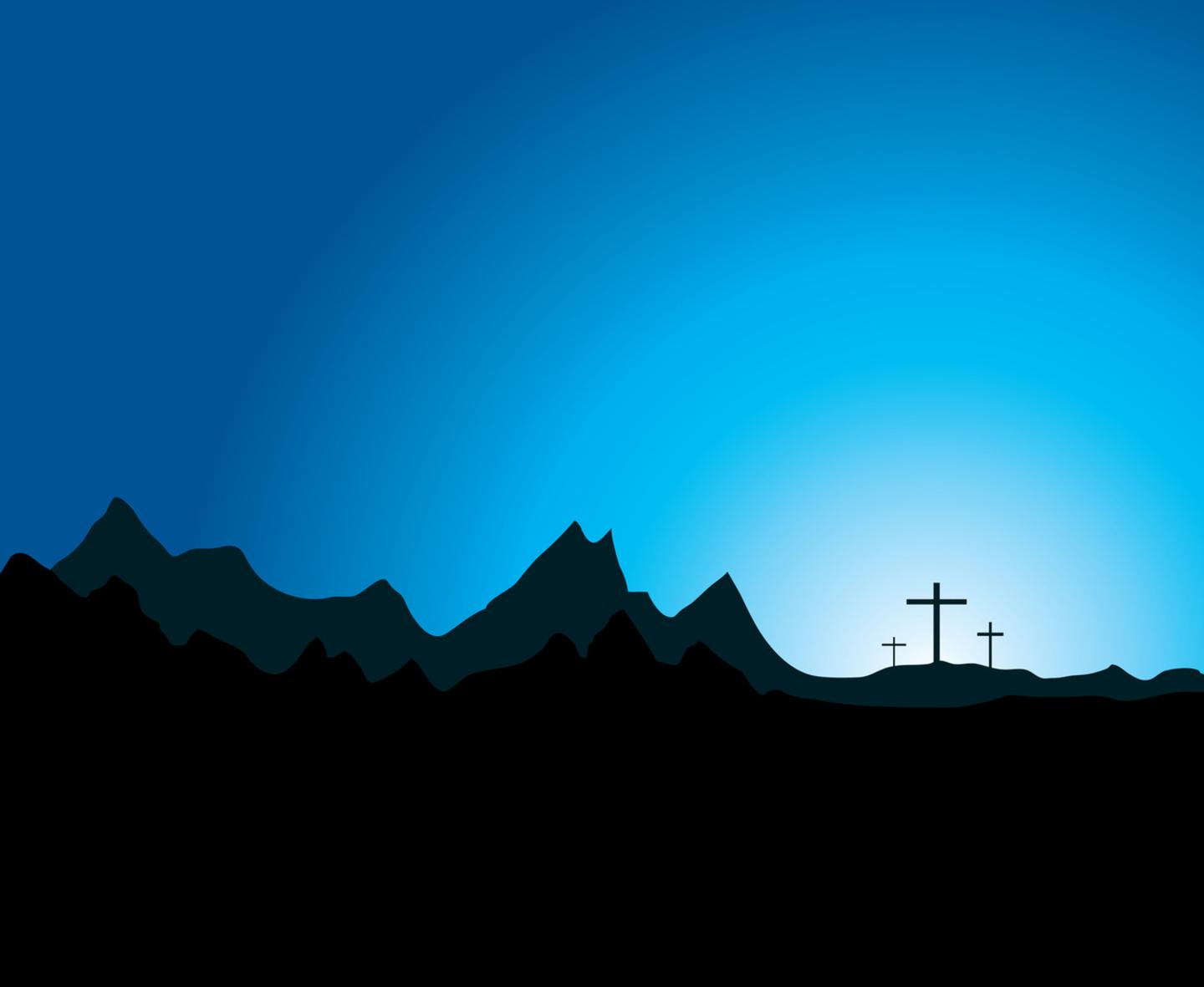