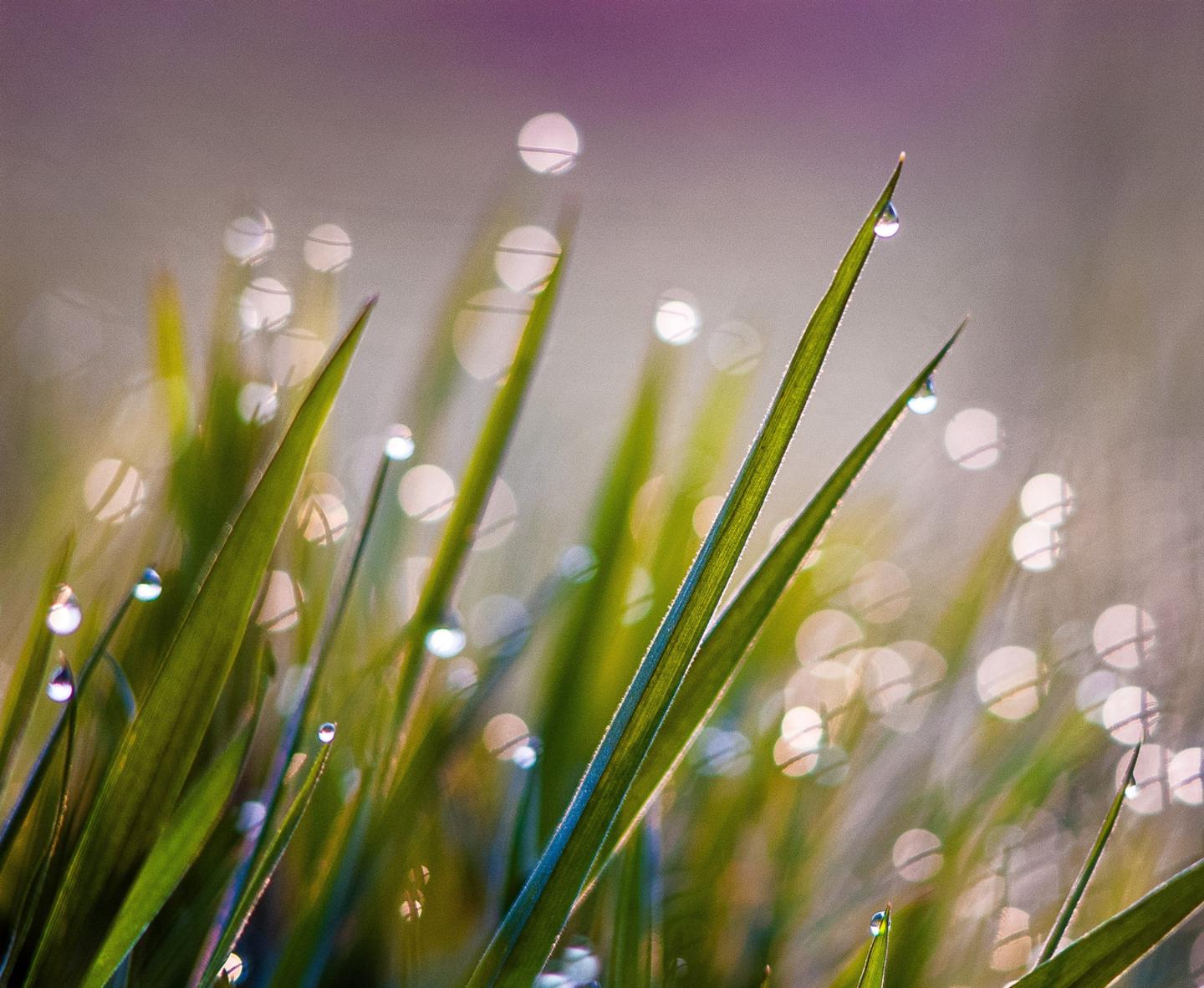 Pastor Timothy Brooker is married to Elsie, and has four children. As a child he grew up in Chateauguay with his family.  He attended Howard S. Billings and then went on to take trade school where he became an apprentice electrician.


After a few years in the trade he was called by God to serve Him full time.  He did a year of lay work in his local church (Calvary Baptist) and then went on to New Brunswick Bible Institute where he graduated with a Biblical and Theological degree.


In 2000 he was invited to become associate pastor at Calvary Baptist Church and in February 2011, he became Senior Pastor, where he shepherds with a passion for evangelism